Galactic Civil War is heating up 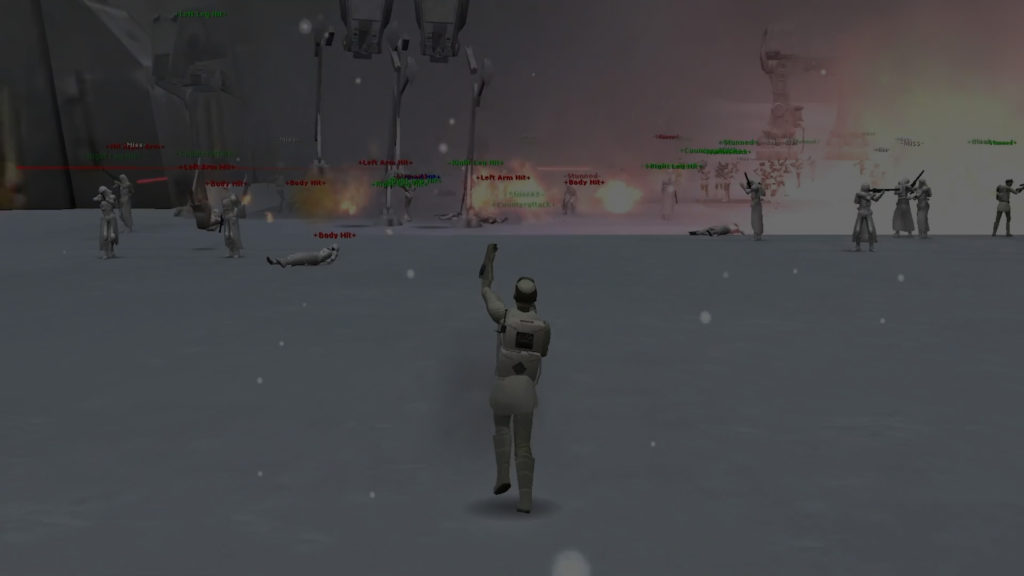 This week, we are seeing some big changes to PvP scene.

In order to bring wars back to stars, we are removing combatant status when declaring your allegiance to either side ( Rebel or Imperial ) in the ongoing galactic civil war.

This means if you take part and declare your self as either Rebel or Imperial you can have status as on leave or special forces. On leave means you can roam the galaxy as you please without fear of being attacked by opposing faction NPCs or players, while special forces means you will prone to attack by both NPCs and players.

Another change that is coming in is how battlegrounds on core planets work, Corellia, Naboo, and Tatooine. There will be added a faction points tick every 60 sec. Meaning as long as you spend time on battlegrounds you will be rewarded.

Quartermasters are the only place to get PvP armor and weapons.

In addition to all these changes, we will add a faction controlled planet that will be PvP planet. More about this when it’s implemented.

In other news, we have a temporary fix to Bounty Hunter bounties. So if you are doing something illegal watch out.

Feel free to check out our patch notes for additional changes or fixes.