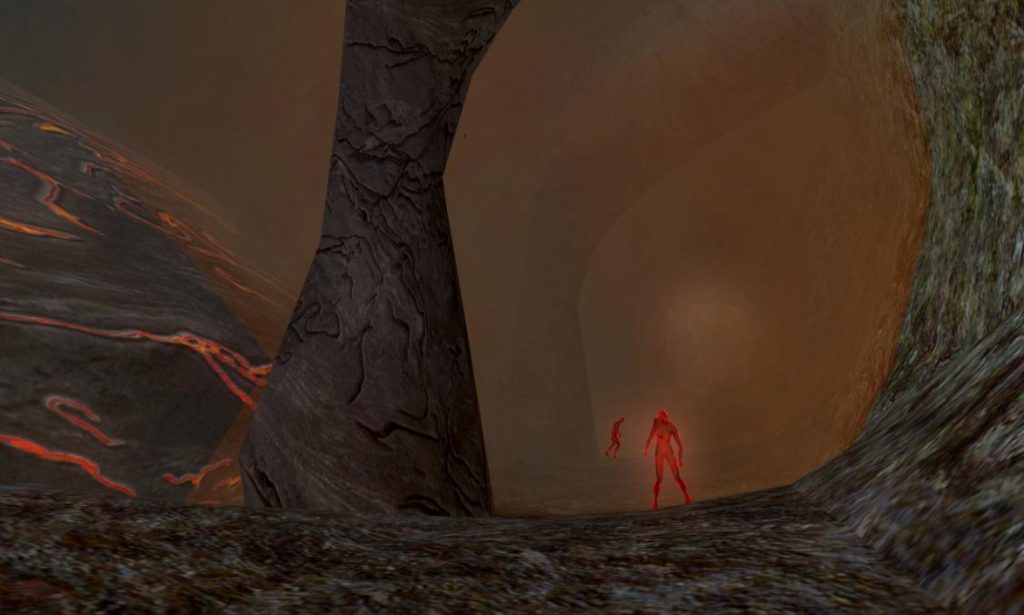 This has been a very exciting week for Sunrunner 2 with the launch of a new website. We hope you like it, as it is giving us a more visual look to all the goodies we have to offer you as a player. We are not done yet as we will continue to add bits by bits of content as we go.

We are also happy to introduce a whole NEW encounter/dungeon complex on Dagobah. Valley of Fear -> Anger -> Hate.

In this encounter, players will be challenged by 4 new bosses with new loot, such as:

On the server-side of news, there have been adjustments done to several things: