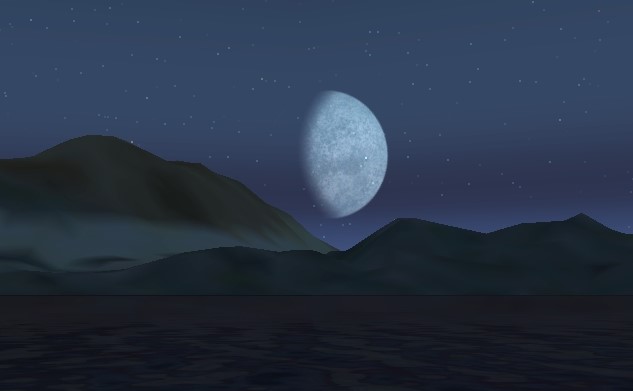 This week, I’ve added some armor segments to Nightsister and Droid Factory bosses, taken filler items such as trophies, color crystals, and cybernetics out of the Smuggler Crates, and generally improved a few instance boss loot tables.  That’s all part of the continuing effort to balance our current dungeon/high level loot and introduce a new tier of Heroic difficulty versions of the instances.  The Dungeon Master Vendor will sell keys to these Heroics, among other things – and that is still a work in progress as well. Avatar Station will be the first Heroic instance key available. I have also added some missing weapon certifications to the skill tree, and restored the energy binders on Anakin’s Pod Racer, and the IPG “Longtail” Pod Racer – more to come.

The biggest changes this week will be from the merge with latest SWGEMU code – and this brings two major additions: wandering, fully randomized NPCs in cities – and crackdowns.  It’s been a long time coming, but be prepared.  Our Crackdown/Contraband scan mechanics are mostly the same as EMU default, but I’ve turned off wild scans and shuttle drops on “civilized” planets, they’re limited to Dathomir, Yavin IV, Endor, and Lok for the time being.  Smugglers enjoy an increased chance to evade scans, and you may even be stopped by your own faction (and eventually recognized as an ally).  Try not to run away from these scans, or you’ll be flagged and pursued!  This is all unstable code – and there may be bugs and hiccups, just report them in the #bugs-and-support channel on Discord or e-mail me (preferably Discord for quickest response).