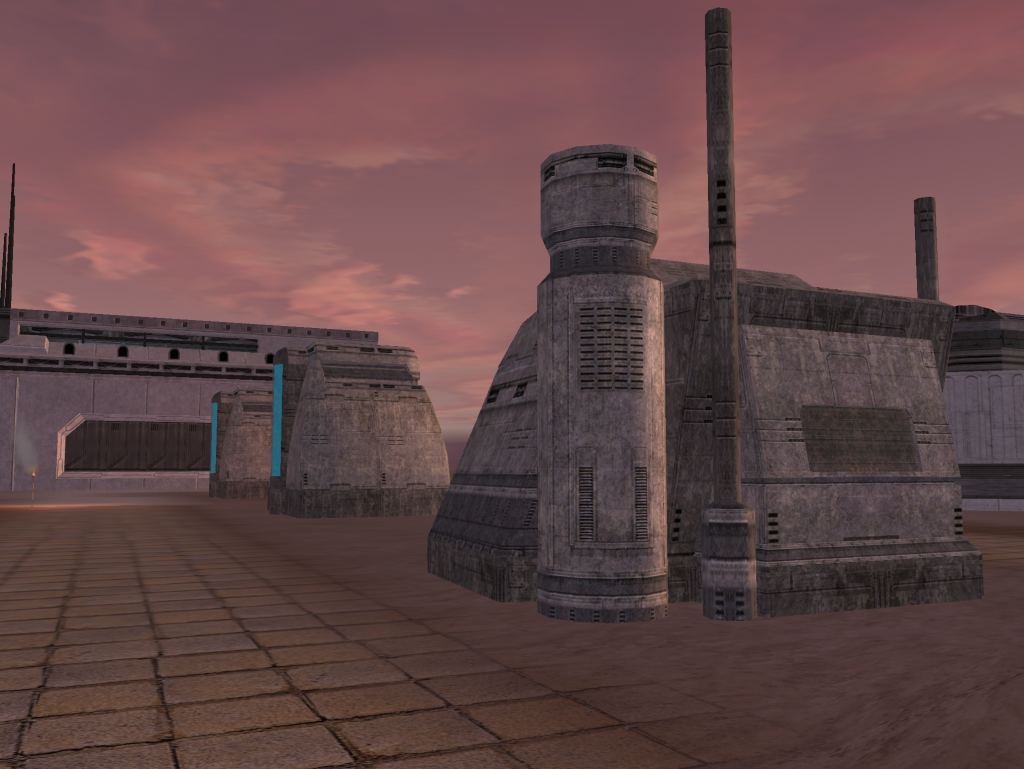 The big change this week is that factory times have been officially cut in half. That’s right, all factory runs will now take half as much time to complete!

There is now also an increased chance of success for Bio Engineers when attempting to sample creatures.

More changes are in the works, and other updates not listed here can be viewed in the patch notes feed!