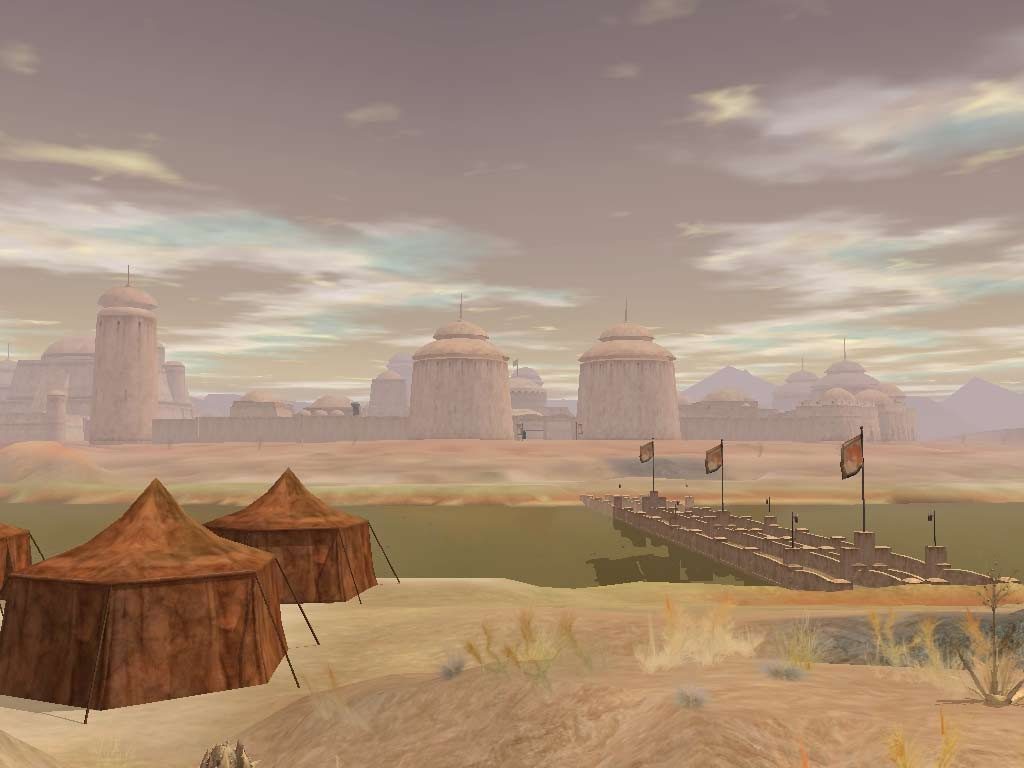 Several months ago, Zimbab messaged me on Discord, excited about something he’d been playing with.  Following in the footsteps of LordKator – the one who has created much of the incredible infrastructure and data tools for the SWGEMU project – Zimbab has brought us the ability to generate player activity heat maps for each of our planets!  LordKator’s original post for the Basilisk server can be found here.

We have been testing these for several months now, deciding if we would make them public or not – ultimately I’ve decided that it’s ‘too cool’ not to share!  The set I’m sharing today was generated over the month of January, 2021.  The ‘ping’ interval is 5 minutes – and the red dots become brighter/more opaque as more duration is accumulated at a location.  We’ll continue to work with the data and the graphics as time passes, for instance, Mustafar is obviously almost impossible to see.  I would also like to create new ways of customizing and delivering the data reports. 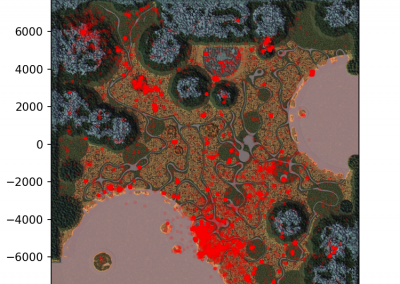 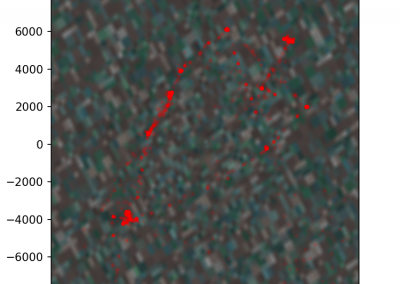 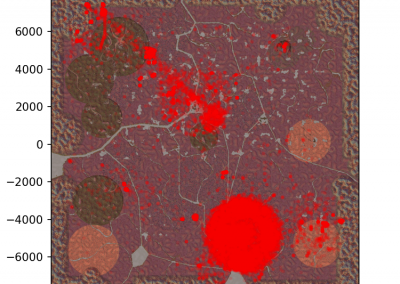 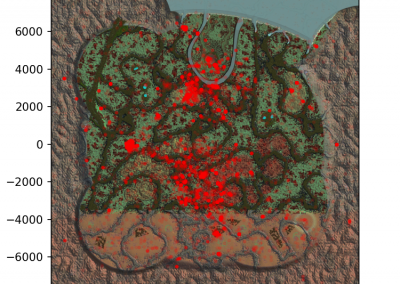 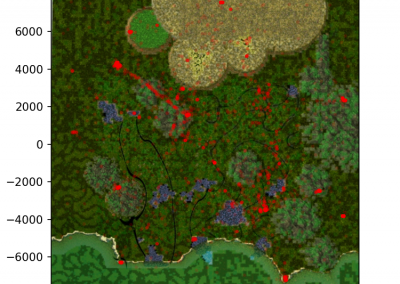 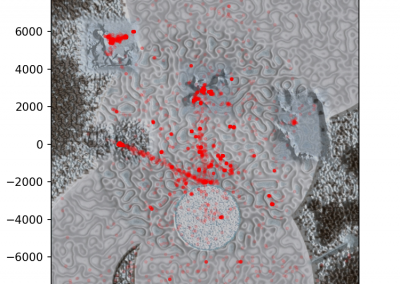 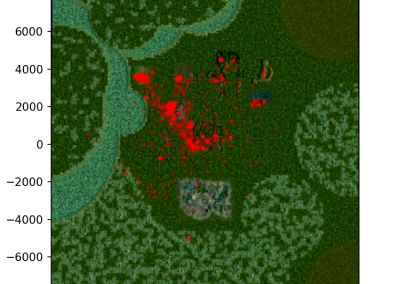 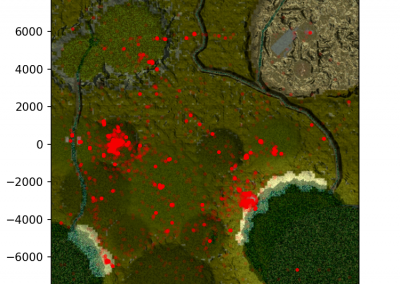 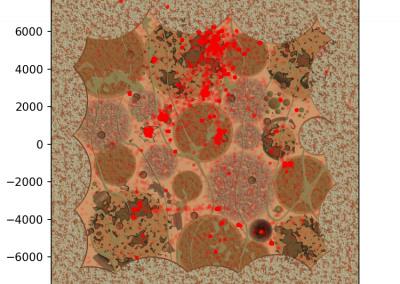 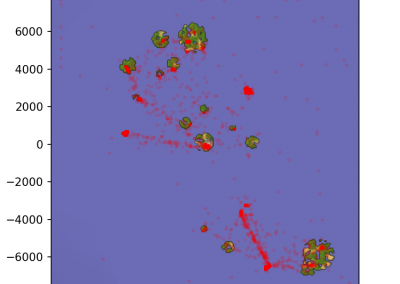 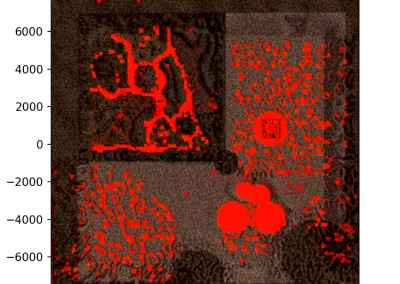 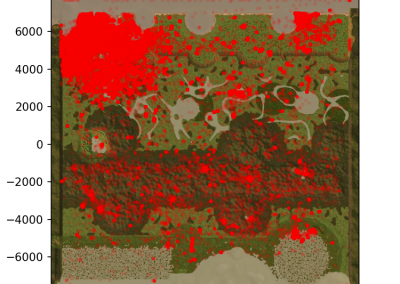 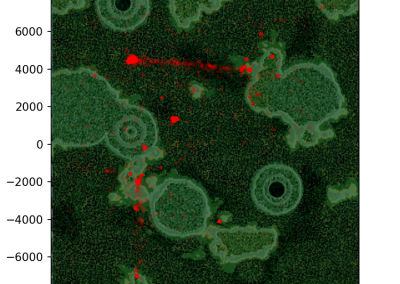 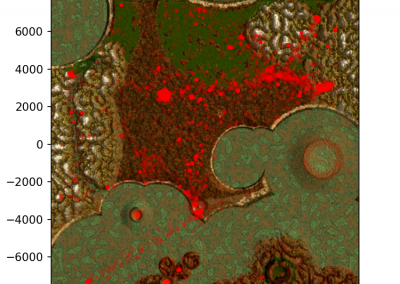 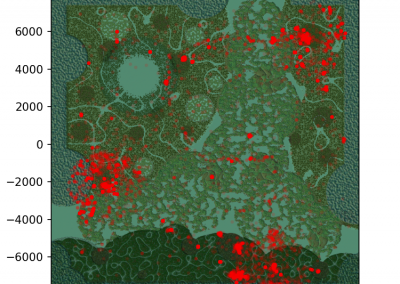 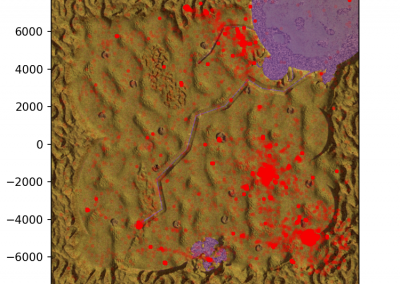 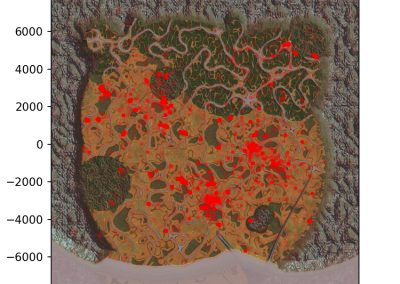 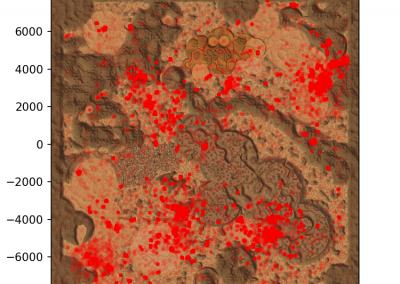 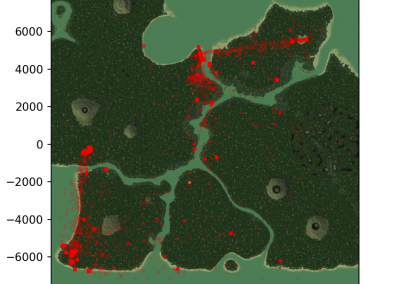