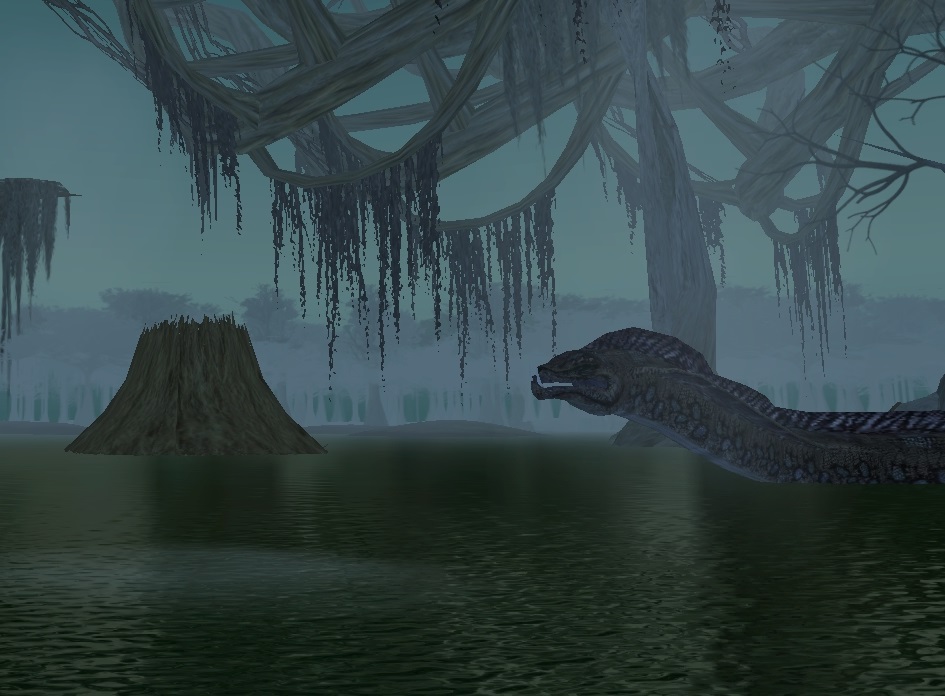 This update addresses several issues brought up by players over the past few weeks, mostly bugs with House Packup integration.  Double-clicking to deploy deeds has been particularly troublesome, so I’ve added warnings and restricted deed deployment to a ‘standing still only’ activity.  I’ll be working on true fixes over the coming weeks, along with fixes for some of the other structure bugs – like creating vendors requiring you to use the slash command /createvendor, and status window refresh not working (packed or deployed).  The main part of Phoenix’s House Packup, though, has been a success and is working brilliantly, and I am again very grateful for our partnership with the EiF team.

Also, I’ve finally fixed player bounties.  Player bounties will be clearly marked, and rewards have been increased, and are cumulative as you commit more crimes.  Deathblows in duels no longer give visibility.  There is a cooldown for getting re-listed after you’re defeated by a bounty hunter.  The specifics may all be adjusted as we see how it’s working in practice.

Also, the global PvP damage modifiers have been changed thusly:
The new conventional modifier is 0.35, the new stun modifier is 0.4

Also, the Lava Cannon may now drop as a schematic, which requires one new component, found in the dungeons of Mustafar.

Oh… we also have CSRs now (again).  These guys are here to help!  They can teleport you, revive you, grant a new starter ship, and broadcast messages to the galaxy.  They cannot generate items or credits, give quest progress, skills, faction points, resources, or anything else.  A Sunrunner II Staff member will be distinguishable in-game by the yellow [Sunrunner II CSR] or [Sunrunner II Admin] tag following their character name.

I hope you enjoy these changes!