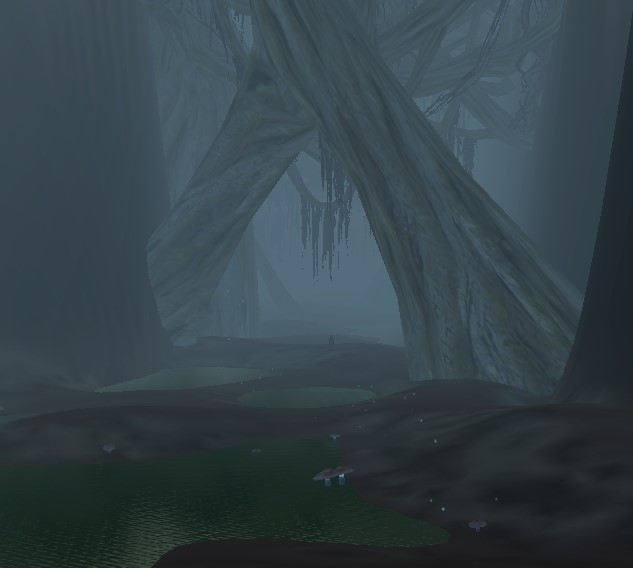 It’s been difficult to work on S2 lately due to changes in my life, but I’m starting to stabilize and get some more time available.  In the meantime, Xerthan has continued to work on Mandalore, and I’ve added his progress in today’s patch.  It’s still not player-accessible, but we will be trying to get it opened up sooner than later.  I’ve also gone ahead and added more heroic framework, still not playable yet, but gets us closer to adding a full set of higher tier versions of each instanced dungeon.

Since we’ve not run the XP event in a while, I’m also activating double XP for the rest of the month, Happy Halloween!  All of our Halloween collection quests are currently active, and invasion events are being run by admins.

Finally, addressing the recent development slowdown and mixed-message announcements on our future – I’ll just say that there are no plans to end the server or wipe it, and there never had been.  I was exploring some other possibilities for a while, but based on feedback and further thought, I’ll just be continuing along our present roadmap and continuing in the spirit we’ve always had.